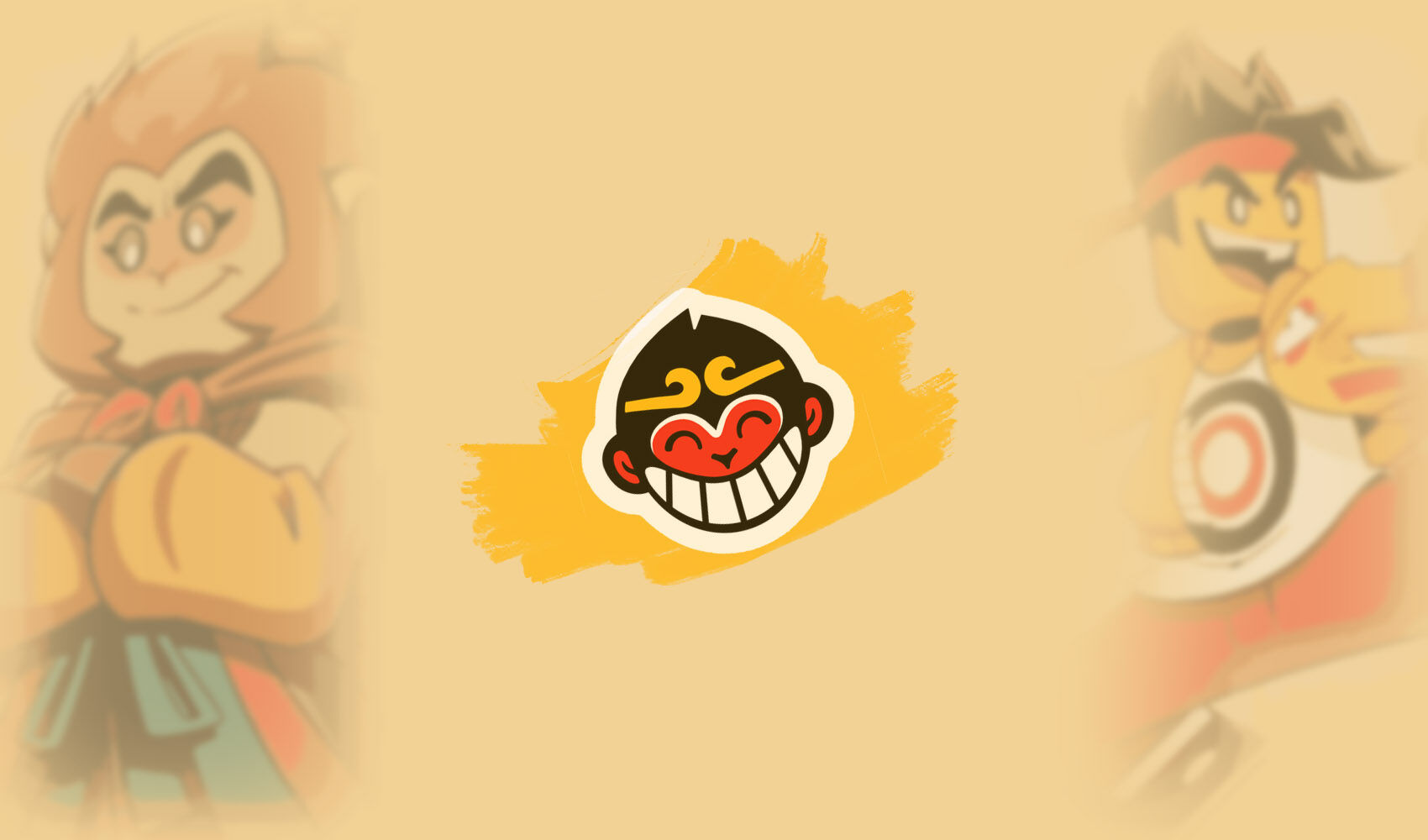 What's on your mind?

Because i really want to see her in Minifigure form 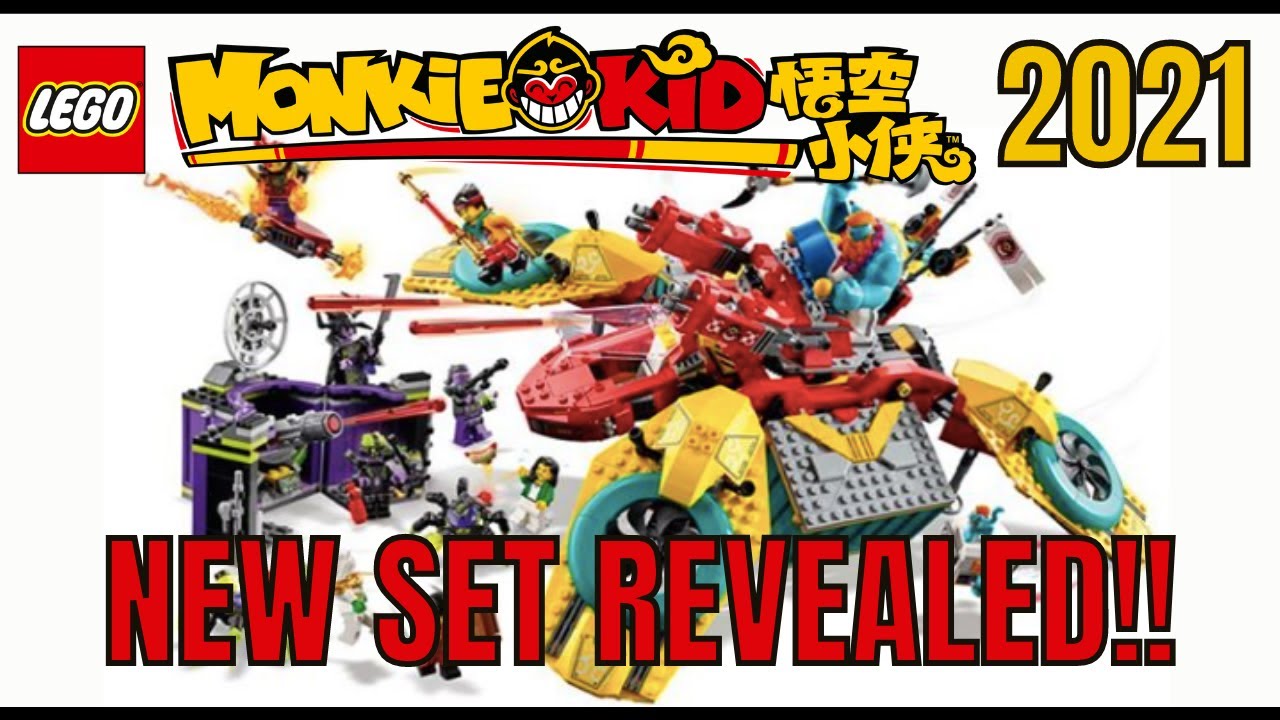 If someone can get an HD shot of this scene please send me it. It's a really cool scene that I want as my computer background 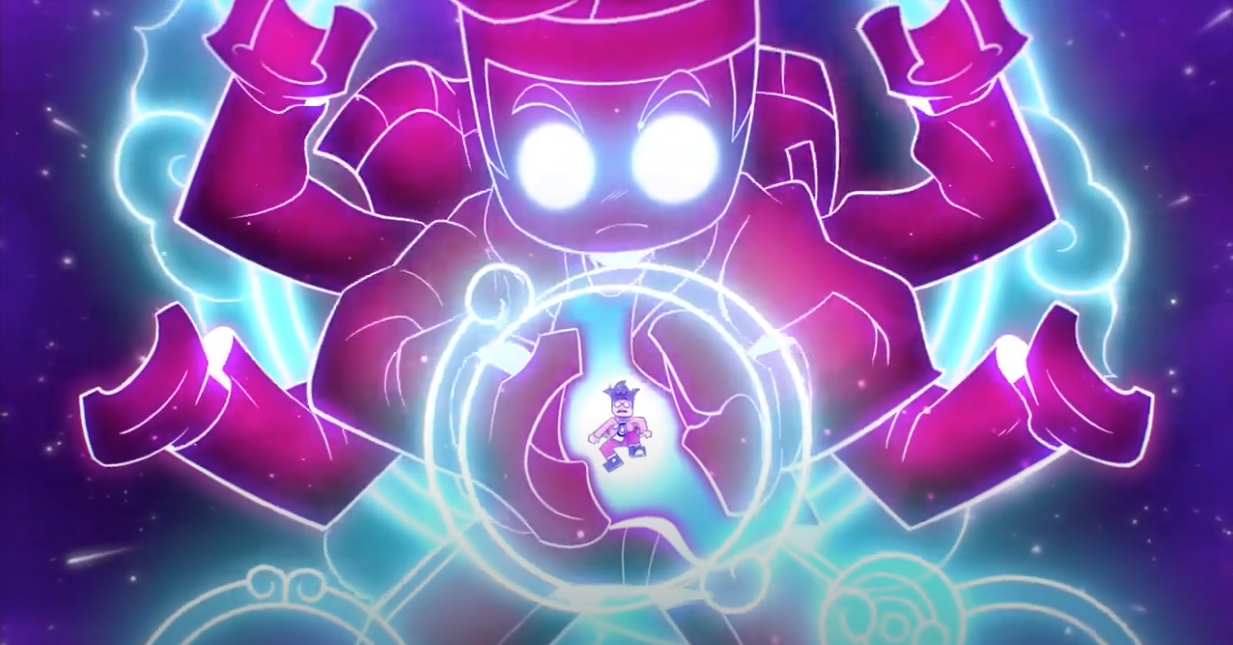 It's from episode 8 when MK puts the skeleton key up to his head. Link here to the episode https://www.youtube.com/watch?v=IdIqfZbUz5I&t=263s 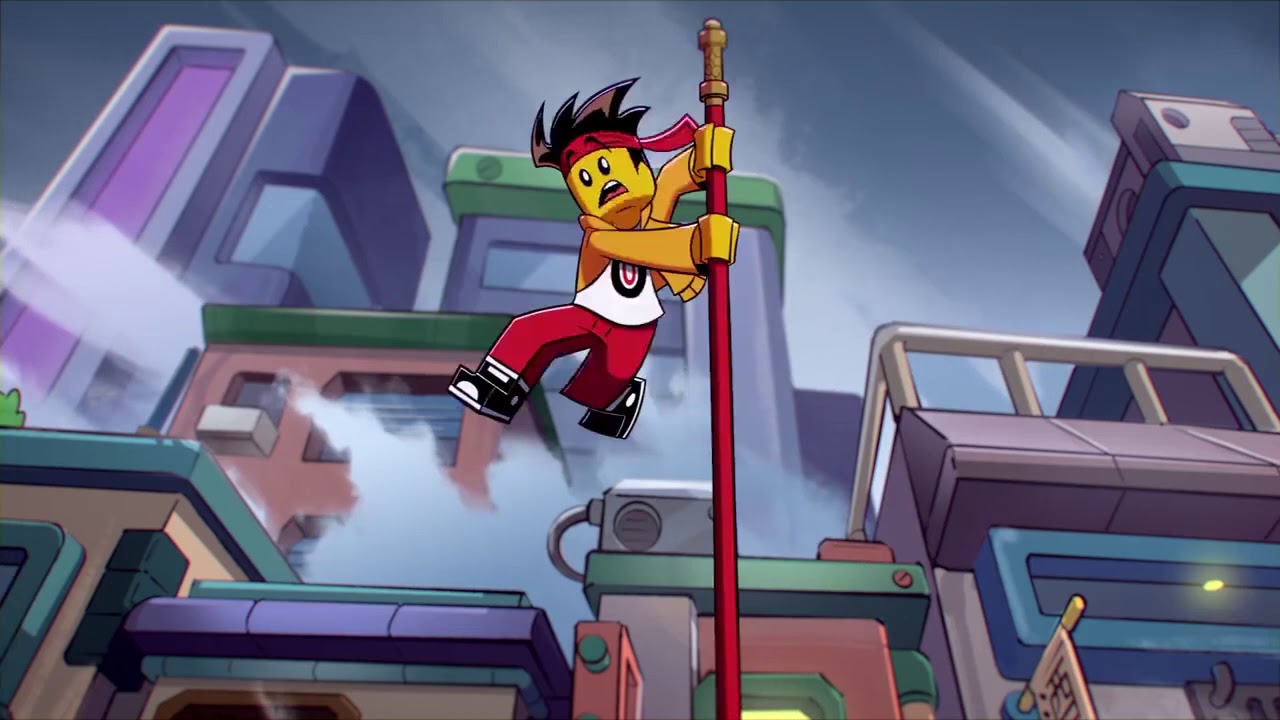 So a few days ago I had an idea. What if there where female Bull Clones, or Cow Clones? I know, the Bull Clones where meant to look like and image DBK, so that’s why there where only bulls. But but hear me out, okay? These “Cow Clones” would serve under Princess Iron Fan and that would be the reasoning for their gender and creation. Seeing that Iron Fan one of the more powerful members of the Demon Bull Family, these guys would be stronger than Bull Clones 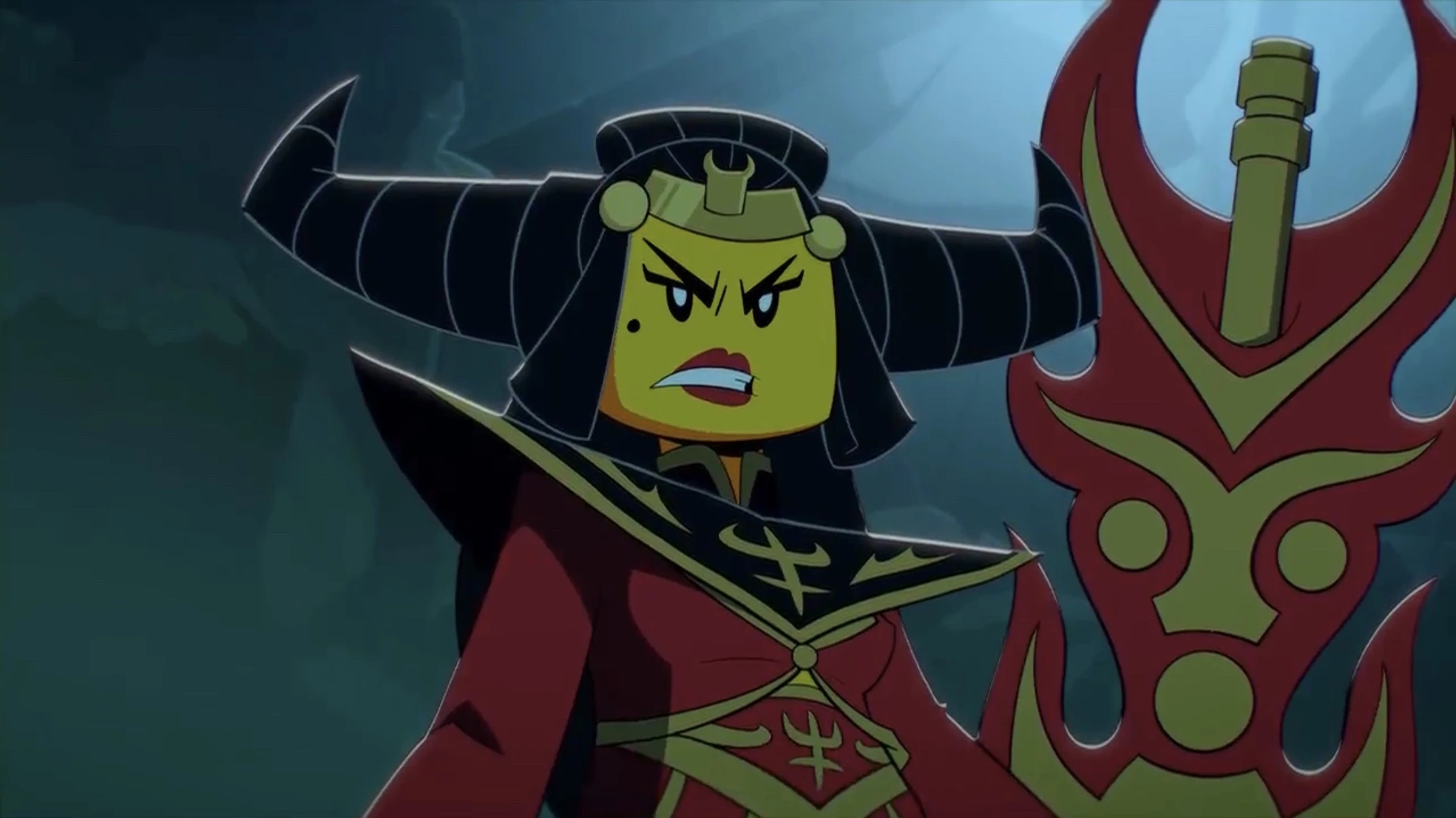 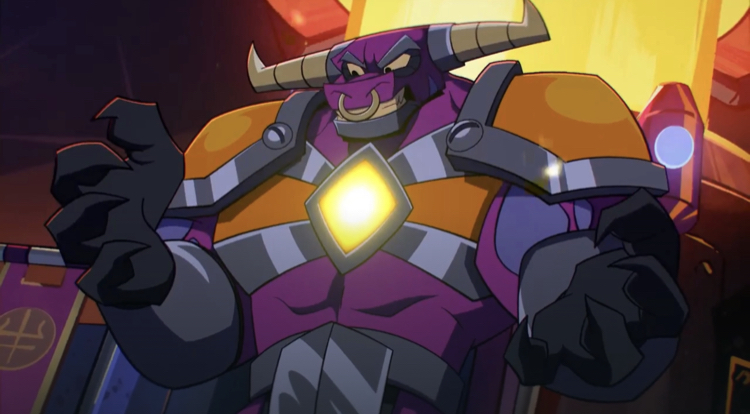 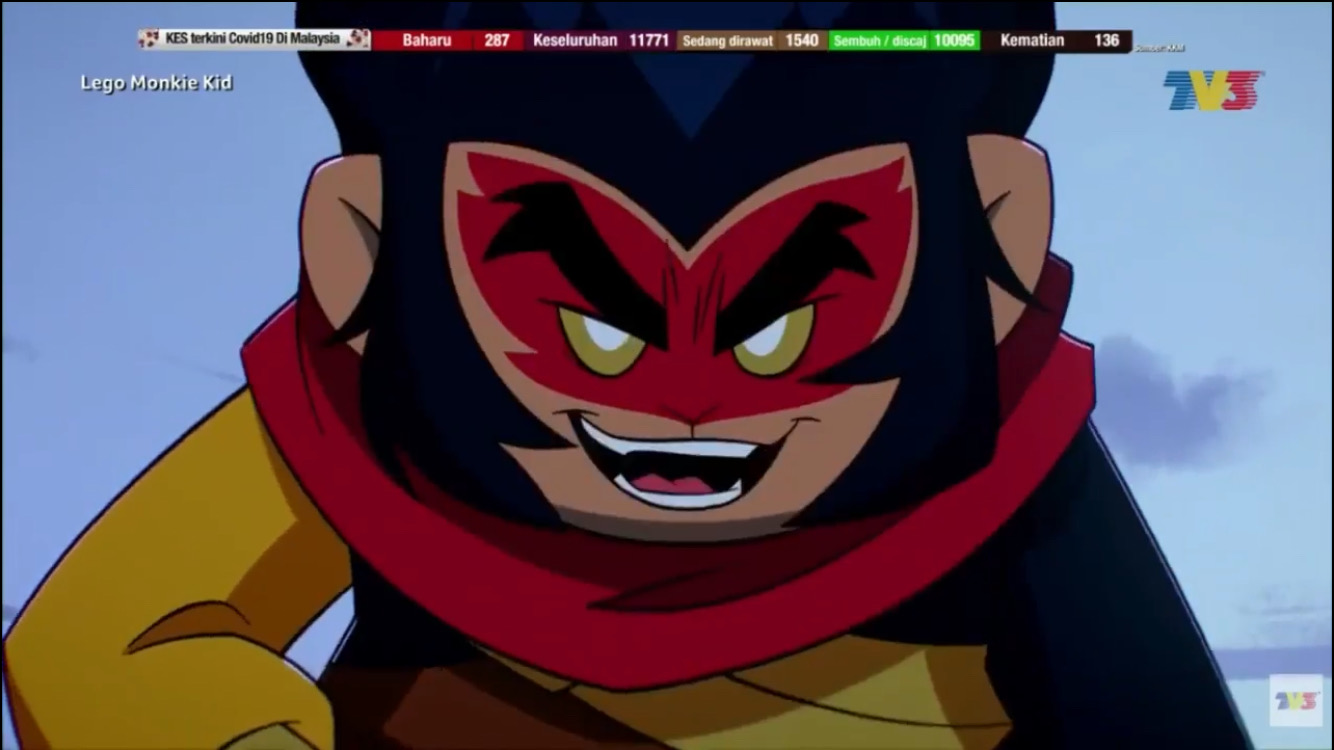 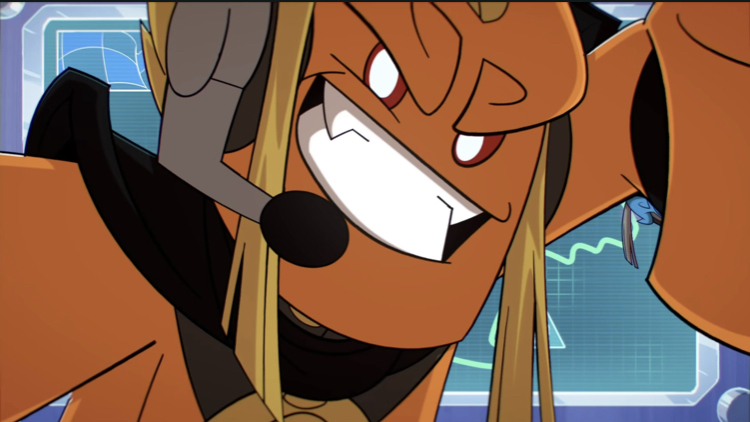 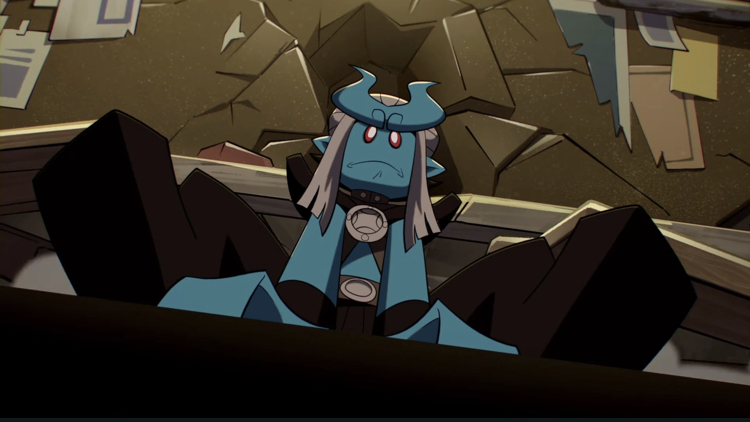 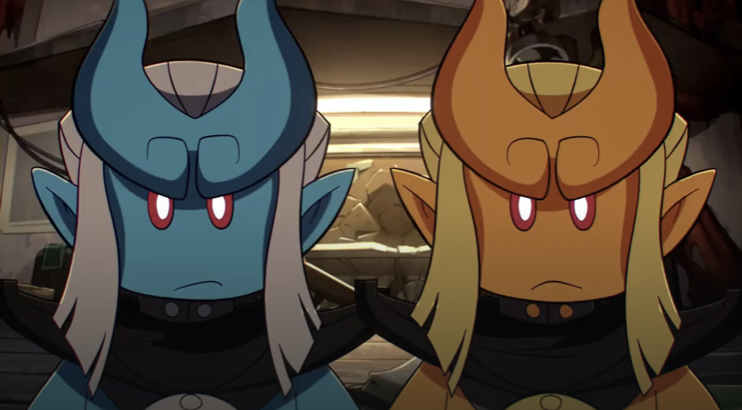 Both Horn Demons together

I missed season 1, so where can I stream that? And where can I watch season 2 when it airs? 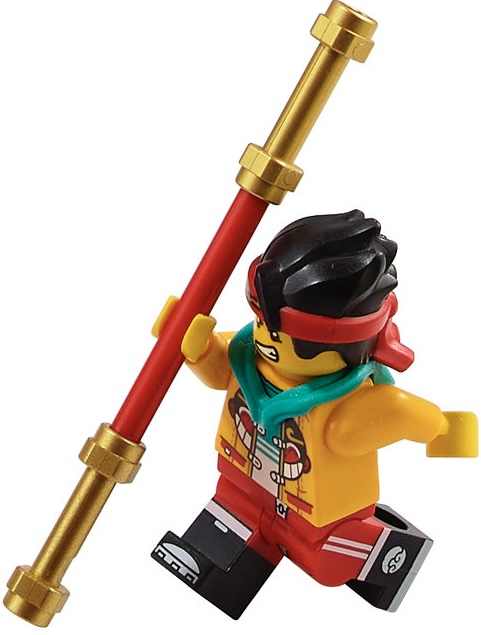 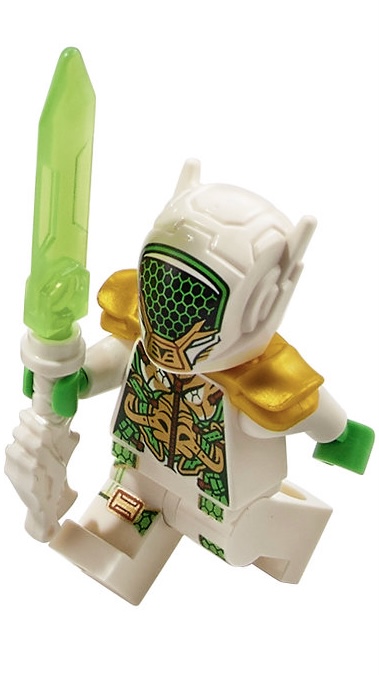 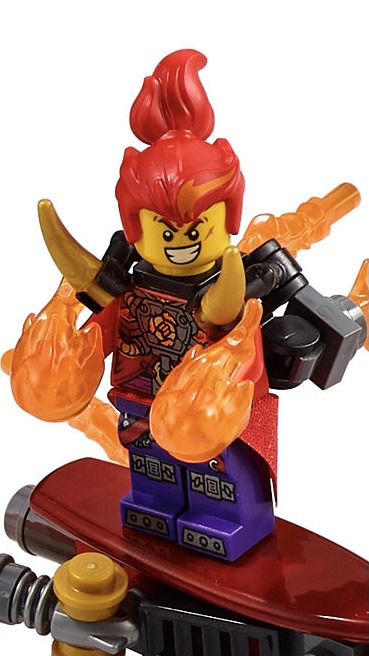 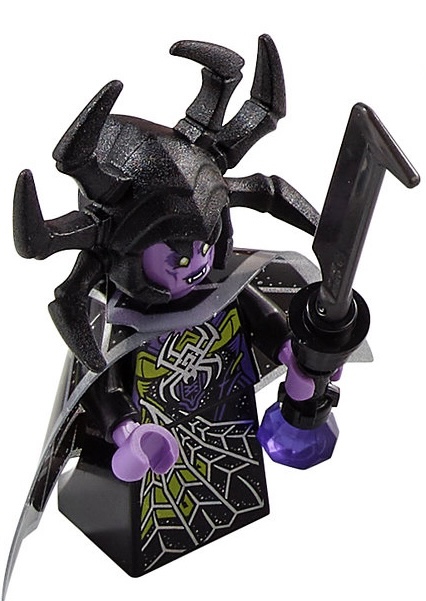 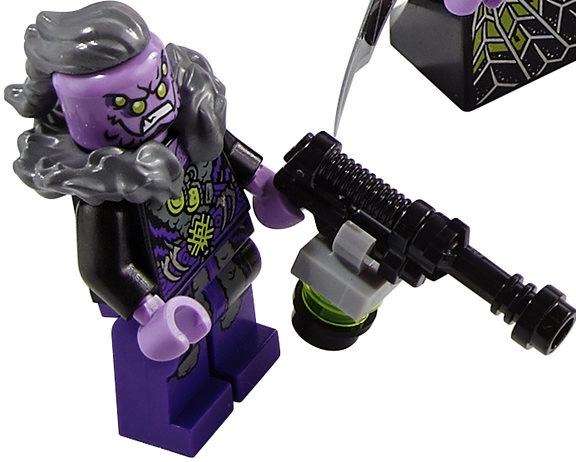 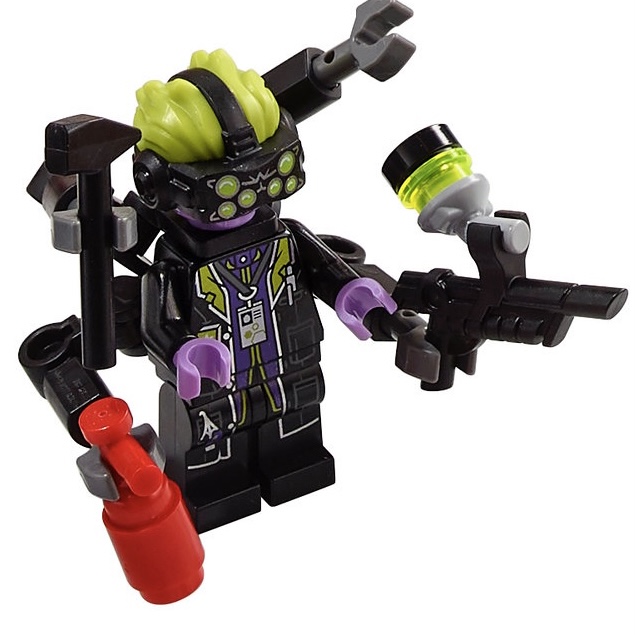 I have another crazy story plot theory, what if white bone spirit use the girl she posses to get to close to be friends with the team to gain their trust enough but Mei notices something off about her and, for some reason, she was able to feel some kind of energy that is quite hard to describe every time she gets close to her but the posses girl got Mei and MK in a serious argument causing Mei to leave MK alone with the possess girl so White Bone Spirit can leave the girls body and possess MK.

Then Mei would come back to apologizes after their fight, only to come back to see all the damage MK cause but could find her friends anywhere but was able to find the girl who is free from White Bone Spirits control and told her everything that happens and White Bone Spirit posses MK as her new host. The girl helps Mei track MK on her motorcycle. They are able to find their friends only find Pigsy, Sandy, and Tang knocked out unconscious and sees MK destroying Bull Clones, and fighting Red Son who has some injuries from the fight (even though MK teamed up with Red and Iron Fan, they are still going back being enemies), Mei was able to get MK's attention before he almost kills Red Son, and only told him that she came here to apologizes about there fight earlier only for MK to attack her. As the two friends fight, the girl was able to take care of Tang, Pigsy, and Sandy as she treated their wounds, MK has beaten Mei until she is too weak to fight back, giving him an opportunity to finish the job until an unexpected ally was able to save her on time and didn't hesitate to take a hit for her was help able to her knocked White Bone Spirt out of MK.

If Mei is a descendant of the great Dragon of the West and MK is now a successor of Monkey King, then there could be others like her and Mk who are descendants and Successors of different Gods, Demons, and other Ancient Beings in China for the new generation like Nez ha, the "Four Auspicious Beasts" and the White Bone Spirt who possess that poor girl who was trying to get her cat, I hope MK can free her from White Bone Spirt control.

(edited by AndreaAParedes18)
Yes
No

Im debating on buying some monkie kid sets. Is it worth it? Ps i haven't watched the show

In episode 5, it shows a romantic scene with Mei and MK (the first ship to appear) even though MK got suck into a gourd, even the Golden Horn ships them but turns out MK doesn't feel the same and he even throws up to prove that this romance stuff disgusted him or not ready for dating yet. The only other person I can think of is Red Son because I think they are all more similar than they think.

If it's possible for Red Son to have a redemption arc in the future cause I do want to see how Red and Mei (especially being overprotected of her friends) interact with each other? First trying to kill each as enemies, then becoming rivals who argue a lot and don't trust each other then slowly becoming good and end up saving each other more than once (even though they don't like), then they realize they have something in common and open to each other, Mei could help him be good and have fun while Red help her to discover new secrets of her powers.

Maybe we will see a different side of Mei that MK didn't know about since no one even asks where did her powers come from or how she was to control since the trailer for season 1 if she is that powerful she probably activate her power when she was a child, even after MK was given Monkey King's powers she was born with them and it's probably not easy to control them even in a young age.

It's too bad we never get to see an epic showdown between them since MK interrupt it if they do battle in full force, Mei would have Red Son as her perfect match as rivals. It would be kind of interesting and funny that they got in a situation where are forced to work together themselves out while arguing and trying to kill each other and they both realize they do have something in common besides in being into mechanics, it is they have to deal with their own family legacy that they honor (just the 2 of them).

Mei who is a descendant of the White Dragon Horse she honors with her ancestors, the who probably had a human successor which has pass down to generations just like the Monkey King after they went their separate ways with Journey to the West Story which make sense why a human has powers of a dragon, MK had been Mei’s best friends ever since they were kids but I don't think he truly understands her or how she feels about her family's legacy after, in episode 3 we get to see Mei's house and family, she looks sad and unsure when looks through her ancestors' tapestries thinking that can't live up to families' history, and Red Son who is the son of the Demon Bull King and Princess probably grew up without a dad and his mother is focusing on bringing back her husband and bringing the world into eternal darkness than loving and supporting her son who is willing to do everything in his power to make them proud of him but never received any love and appreciation to them.

If they could end up talking to each other without fighting each other (just the 2 of them) like in Avatar with Zuko and Katara trapped in the crystal caves in book 3 which is also a turning point to redemption until he doesn't except it (yet) and the two will fight each other in the end since Red is still loyal to the DBK family.

It might sound crazy but after writing this comment about Red Son and Mei it would be impossible or cute if people ship them as enemies to lovers couple.

If the Journey to the West story actually happen hundreds of years ago didn't notice that in the pilot episode A Hero was Born I notice when MK saw golden illusions of the Monkey King face enemies and used to be sworn brothers, Demon Bull King, Princess Iron Fan, Six Eared Macaque, Spider Queen, and the Horn Demon Brothers, but no Red Son, it would make sense he wasn't born yet. But when you brought up the goddess, in the original Journey to the West story, the Red Son or (Red Boy) became a servant of the goddess of Mercy Guan Yin after she helps the Monkey King defeat him, how about the gang meet a descendant or reincarnation of the goddess or Guan Yin herself and tries to help him see the errors of his ways with is another opening for his redemption but realize if he is going to change, he has to change on his own being the person he wants to be not what everyone expects him to be without anyone forcing him to be something he has to be. All he wants to make his family proud but is it really what he wants, wanting to recognizes and loved by a family that looks down at him and doesn't appreciate him as their own son, Just because you are born a demon doesn't mean you have to be one, even demons have a bit of humanity in them it just it is rare for them to see it.

Maybe we will see a different side of Mei that MK didn't know about since no one even asks where did her powers come from or how she was to control since the trailer for season 1 if she is that powerful she probably activate her power when she was a child.